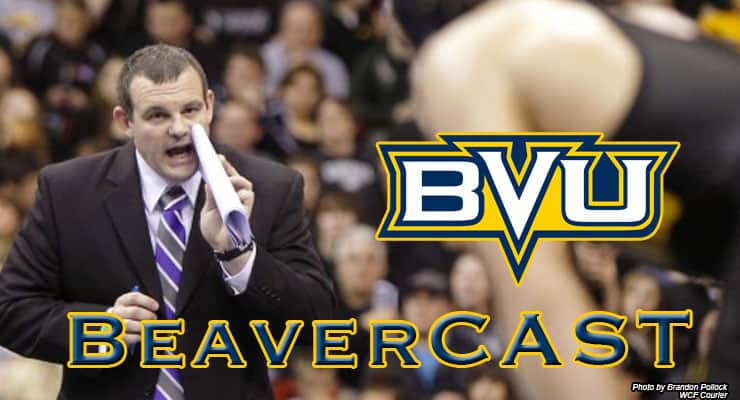 Rick Caldwell carved out an impressive career as a high school coach in the state of Iowa. Most recently, he helped guide Waverly-Shell Rock to national prominence and set an Iowa state record for team scoring at the traditional state tournament. Soon, Caldwell will be inducted into the Glen Brand Iowa Wrestling Hall of Fame.

On Episode 3 of the BVU Wrestling BeaverCast, Caldwell talks about his days as a Beaver wrestler under coach Al Baxter where Caldwell was a two-time Division III All-American.

Caldwell gives us some memories from his days in Storm Lake and what he likes in regards to the direction the program is heading under new head coach Jeff Breese.

Contribute
And if you're a fan of the extensive and broad-based reach of the shows on the Mat Talk Podcast Network, consider becoming a patron by going to www.patreon.com/mattalkonline. There are various levels of perks for the different levels of patronage. If you like wrestling content — scratch that — if you LOVE great wrestling content, consider becoming a patron. How much you give is solely up to how much you believe it's worth to you.