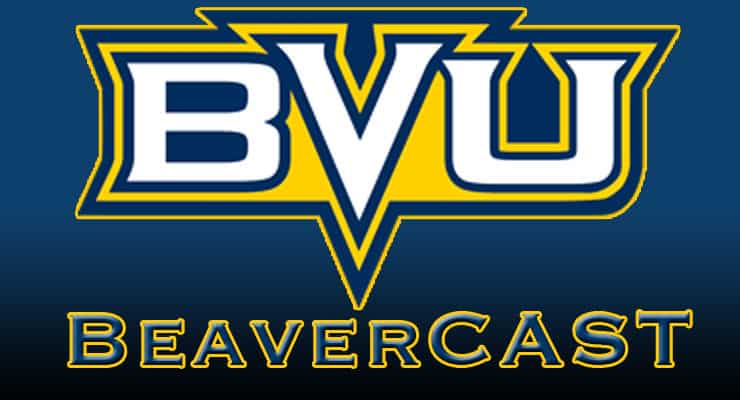 A load of things to talk about in the lodge on Episode 15 of the BVU Wrestling BeaverCast with Buena Vista head wrestling coach Jeff Breese.

Beaver wrestling had a busy January with the Cornell Matman Invitational, duals against Northwestern College, Central, Dubuque, Wartburg and Simpson as well as the Pete Willson Invitational at Wheaton.

After a rough run through late December, Buena Vista picked up its first Iowa Conference dual victory over Simpson. The focus now remains on the final two duals of the season as the Beavers head to Loras on Wednesday, February 10 before finishing up at home against Luther for Dinner and a Show.