BV28: Moving into the offseason with head coach Jeff Breese 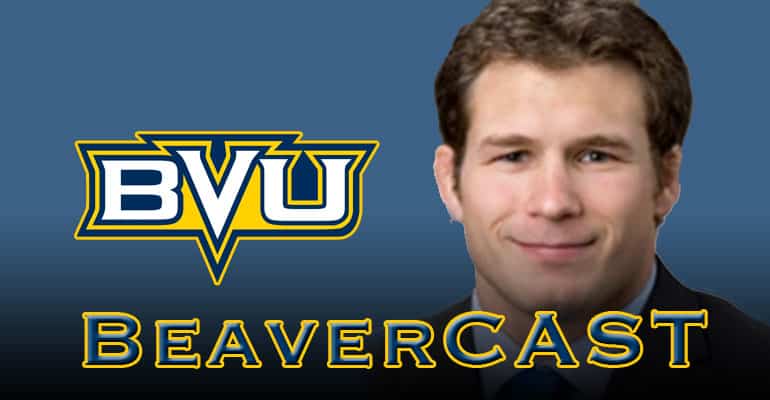 After a rough postseason, BVU wrestling coach Jeff Bresse is back on the recruiting trail and ready to move into year four. On Episode 28 of the BVU Wrestling BeaverCast, Breese will recap the season's highs and lows, explain what the recruiting trail has been like and he'll talk about catching up with Al Baxter while at High School Nationals in Virginia Beach.

We'll also go over upcoming guests, what the wrestlers are allowed to do in Division III in the offseason and also thoughts on the moves at Iowa State, one of which involves a BVU wrestling alum.