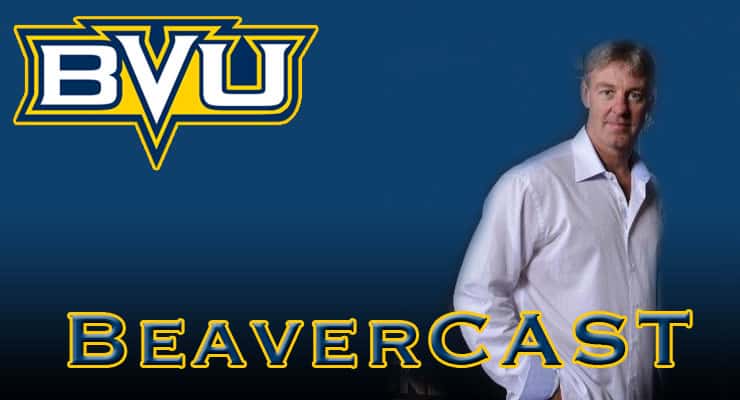 In 1986, Buena Vista finished third at the NCAA Division III Championships. Leading that team was the first finalist in school history, Dan Dresser. A native of Humboldt, Iowa, the Dresser name has been synonymous with success. Dan's older brother Kevin was an NCAA Division I champion at Iowa and was recently named the head coach at Iowa State.

On this episode of the BVU Wrestling BeaverCast, Dresser talks about his years wrestling at Buena Vista for coach Al Baxter and what his role will be as he's being pulled into a more active role in wrestling as the Director of the Cyclone Regional Training Center.