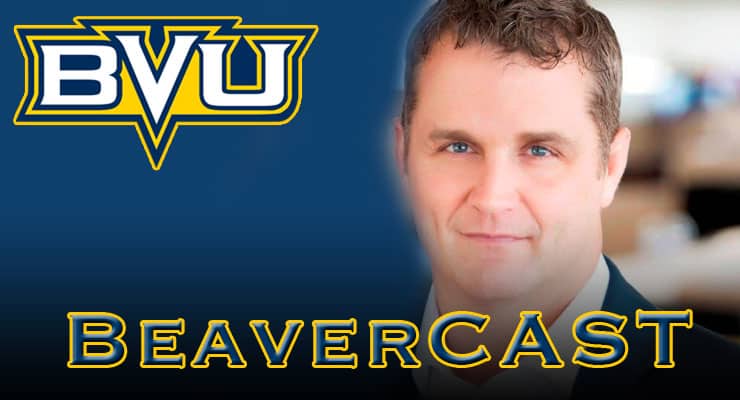 Schweitzberger was a four-time letterwinner for current BVU Hall of Fame Coach, Al Baxter, on the wrestling mat. He was a two-time All-American for the Beavers and became the fourth individual national champion in the program's history in 1998 (150 pounds). He also captured his only IIAC individual title that same year.

He finished his career with an overall record of 87-27, including a career-best 36 as a senior and was 62-15 over his final two campaigns. Schweitzberger earned a Business Management degree from BVU in 1998 and went on to serve as an assistant coach for the Beavers in 1999-00. He also spent time as a high school assistant coach at Cedar Falls High School from 2001-05. He is currently employed as an Account Executive at Palmer Group and lives in West Des Moines with his wife, Angela.