BP27: Robby Smith, winning the hearts of wrestling fans and the battle of Las Vegas 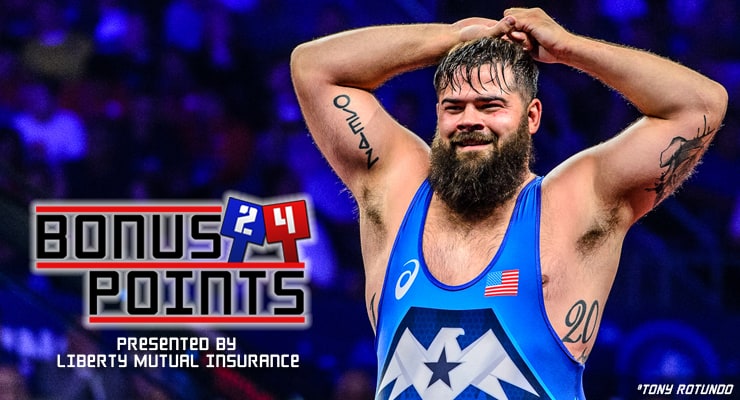 Topics of discussion include Smith's legendary match against Bilyal Makov of Russia at the World Championships, the growing support of U.S. Greco-Roman wrestling, what it will take for Smith to reach the Olympic pinnacle and much more.

In addition to making three Senior-level U.S. World Team's, Smith has won two U.S. Open championships and placed fifth at the World Championships in 2013 and 2015.