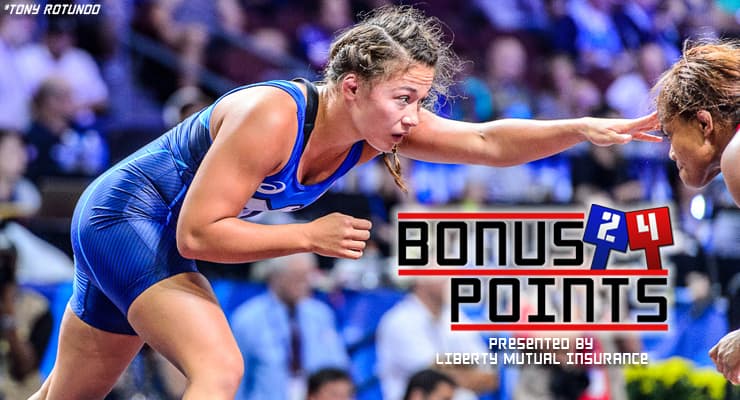 Topics of discussion include Ragan training for a week with the Iowa Hawkeyes in Iowa City, Iowa, her 2015 World Championships performance, transitioning through life as a women's wrestler and how Ragan achieved this level of success.