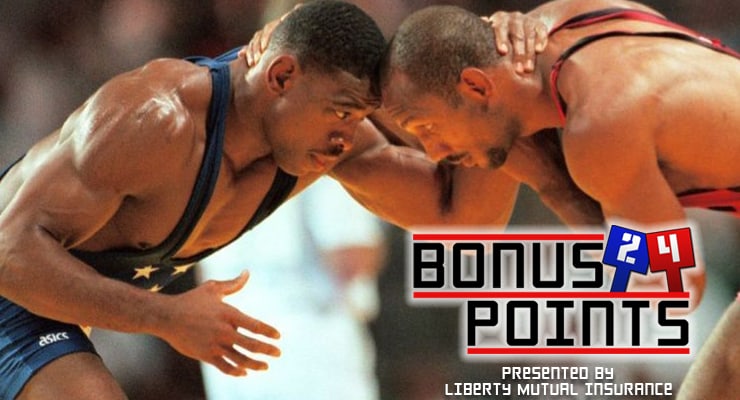 Among his other career achievements are a gold medal at the 1988 Tblisi Tournament, considered by many to be the toughest tournament in the world. He was a three-time NCAA finalist for Oklahoma State University and a NCAA champion in 1984.

Topics of discussion include his experience growing up wrestling in Tulsa, Okla., his collegiate career and international career, the rivalries and freindships he formed on his journey and winning the Olympic gold medal in one of the most memorable Olympic finals in history.