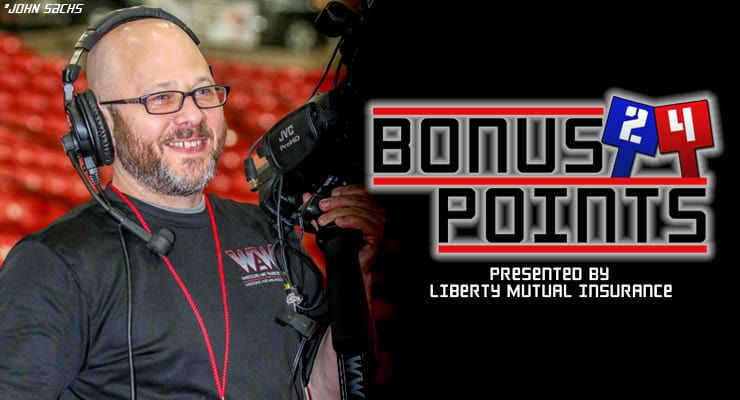 Rotundo has photographed five World Championships, nine NCAA Championships and countless other local, national and international wrestling events. He will be one of the U.S. wrestling photographers to shoot the 2016 Olympic Games in Rio de Janeiro, Brazil in August.

He is the recipient of the 2009 National Wrestling Media Association Photographer of the Year award and the 2012 California State Irv Oliner Award given to individuals for their outstanding contribution to California Wrestling.

Rotundo grew up wrestling in New York and won a silver medal at the 1983 Cadet World Championships.

Topics of discussion include his journey in wrestling photography, how he perfects his craft, current wrestling events and his path to success.