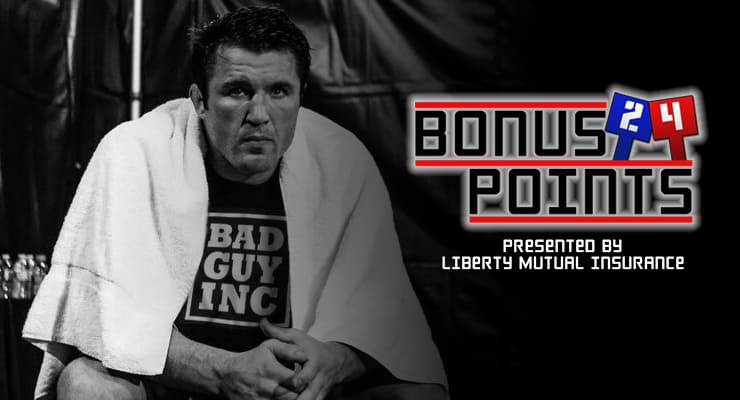 Sonnen attended the University of Oregon where he was a NCAA Division I All-American in 1998. On the Senior level, he went on to win a silver medal at the University World Championships in 2000, on top of two gold medals at the Dave Schultz Memorial International in 2000 and 2001 in Greco-Roman wrestling.

A long-time MMA veteran, Sonnen reached the pinnacle of his fighting career when he faced all-time MMA great Anderson Silva for the UFC Middleweight title at UFC 117 in 2010. Sonnen was moments away from winning the belt before being submitted with less than two minutes left in the final round, falling just short of the title UFC champion.

Sonnen has since made a name for himself as a MMA analyst working for companies such as ESPN and Fox Sports. He also hosts the “You're Welcome! With Chael Sonnen” podcast.

Topics of discussion include his journey in wrestling, the loss of the Oregon wrestling program and its potential revival, college and international wrestling current events and his path to success.