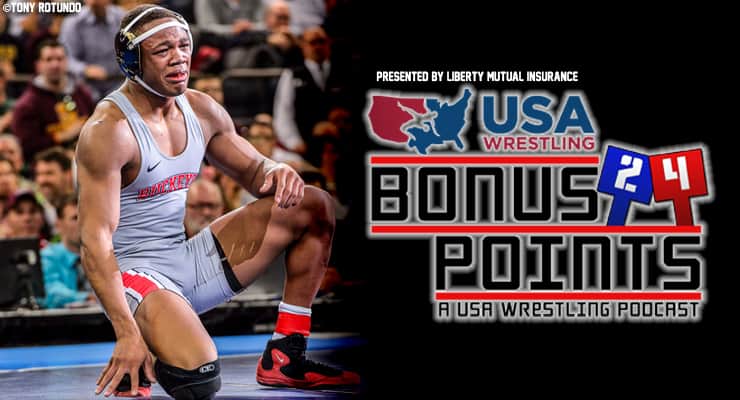 Martin became just the 15th true freshman to ever win a NCAA individual championship when he defeated top-ranked Bo Nickal of Penn State 11-9 in the NCAA finals held on the big stage at Madison Square Garden in New York City, N.Y. on March 19, 2016.

Martin was pulled from redshirt in January of this year to compete for the Buckeyes. He onwed a 28-6 record on the season entering the NCAA Championships.

Topics of discussion include his journey to winning the NCAA title as a true freshman, overcoming three regular season losses to Nickal and eventually topping him in the NCAA finals, how the decision to remove his redshirt came about and what it is like to wrestle for Ohio State.