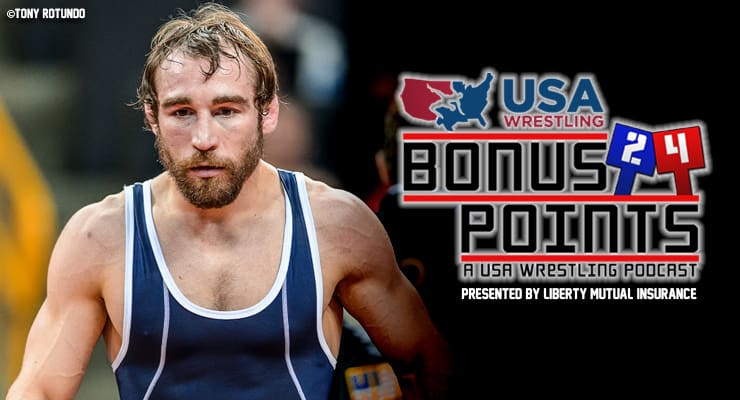 After taking multiple years away from the sport, Dennis returned in 2015 and made an immediate impact. In 2015 he placed fourth at the U.S. Open, second at the U.S. World Team Trials and first at the Grand Prix of Spain while competing at 61 kg.

Since dropping down to 57 kg for the Olympic year, Dennis placed third at the Bill Farrell International and won the U.S. Open prior to his title run at the Olympic Trials.

Dennis was a two-time NCAA All-American for the University of Iowa. He finished as the NCAA runner-up in 2010 at 133 pounds.

Topics of discussion include qualifying for the 2016 Olympic Games, his Olympic Trials run, his life journey on and off the wrestling mat, preparing for Rio and much more.