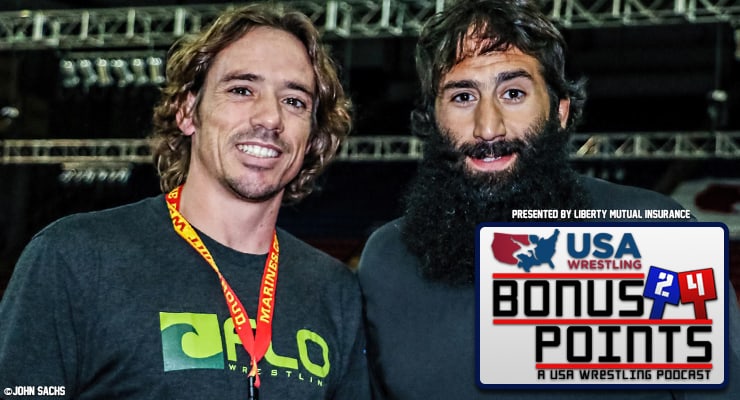 FloWrestling recently celebrated the company's 10-year anniversary with Bader being an integral part in the growth and success of the organization.

Bader joined the FloSports team eight years ago per the request of Co-Founder and CEO Martin Floreani to run Purefight, a subdivision of FloSports. Shortly thereafter, Bader transitioned to manning FloWrestling in conjuction with Floreani, Joe Williamson and others.

If you follow wrestling you have most assuredly heard Bader on one of the many live streams FloWrestling has produced over the past 10 years. Bader has traveled the world to cover wrestling including key coverages at multiple Olympic Games, World Championships, NCAA Championships, Russian Nationals and more.

A native of St. Louis, Mo., Bader wrestled collegiately at the University of Missouri from 1998-2003.

Topics of discussion include the evolution of FloWrestling, his personal journey in an emerging company, the opportunities wrestling has provided, the future of wrestling and much more.