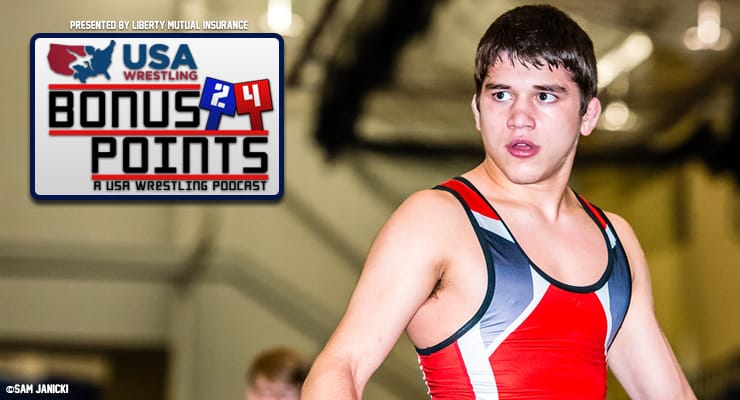 Wrestling for Hilton High School, Diakomihalis has won four New York high school state championships with a chance to make it five as a senior next season. He is committed to wrestle collegiately in his home state at Cornell University for head coach Rob Koll.

Topics of discussion include his journey to a Cadet World title, developing as a young, successful wrestler, what the future holds and much more.