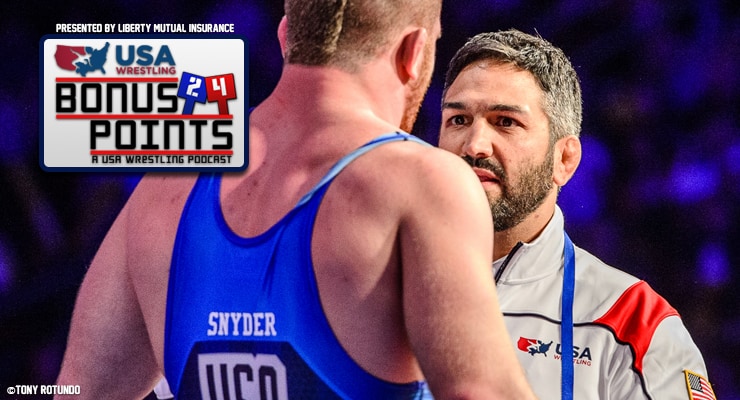 Zadick will begin his duties as the head man at USA Wrestling after the 2016 Olympic Games in Rio de Janeiro, Brazil. He has served as an assistant coach for the U.S. men's freestyle team in various roles since 2009.

Competitively Zadick won the 2006 World Championships and was a two-time U.S. World Team member. He was a NCAA champion for the University of Iowa in 1996.

Topics of discussion include his coaching transition and philosophy, his wrestling career, the future of U.S. men's freestyle wrestling and much more.