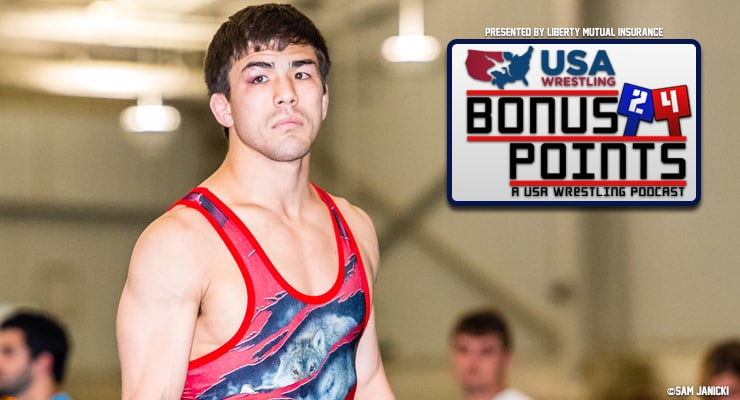 Since graduating from Boise State where he was a two-time NCAA All-American and four-time NCAA Tournament qualifier, Hall has posted coaching stints at Columbia and North Carolina State. He is currently an assistant coach for NC State and trains with the Wolfpack Wrestling Club.

Topics of discussion include the University World Championships, Olympic Trials, coaching philosophy, growing up in Idaho and much more.