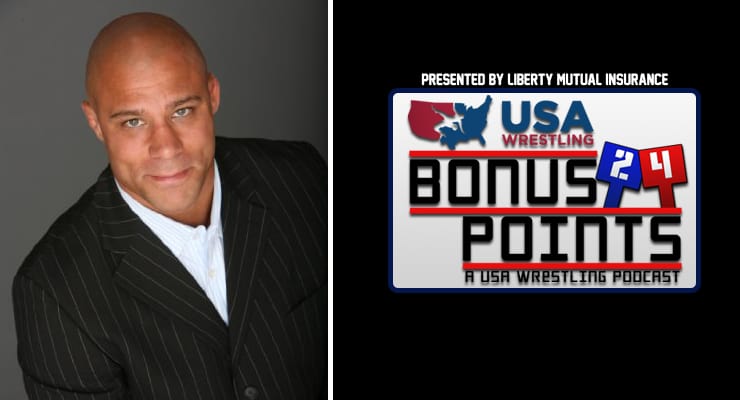 Trigg is a wrestling and mixed martial arts veteteran on top of several other career endeavors that include acting, stunt work and color commentary. He currently covers mma in several journalistic capacities and is now working in Hawaii as a stunt man for television drama Hawaii Five-O.

Trigg grew up wrestling with mild success in Upstate New York. He posted college stints at Oklahoma State and Phoenix College before finishing his career as a NCAA qualifier for Oklahoma. He was highly competitive on the Senior level through 2000 before transitioning to MMA full-time.

On the mma scene, Trigg held championship titles for several different promotions. He fought in the famed Pride Fighting Championships and the UFC where he fought for the Welterweight crown twice against all-time great Matt Hughes. Other top-named opponents he battled in the cage were Georges St. Pierre, Carlos Condit, Robbie Lawler, Josh Koshcheck and Matt Serra.

Topics of discussion include the fallout of UFC 200, the future of wrestling in mma, his wrestling and mma journey and much more.