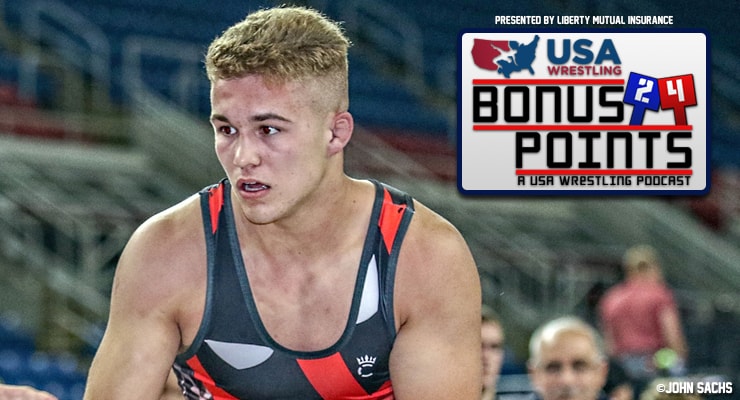 Wittlake won the UWW Cadet Nationals in Akron, Ohio this June to secure his place on the Cadet World Team that will compete at the Cadet World Championships in Tbilisi, Georgia in September.

Topics of discussion include wrestling at the Cadet Nationals in Fargo, N.D., winning the Triple Crown, competing for a Cadet World title this fall, college prospects and much more.