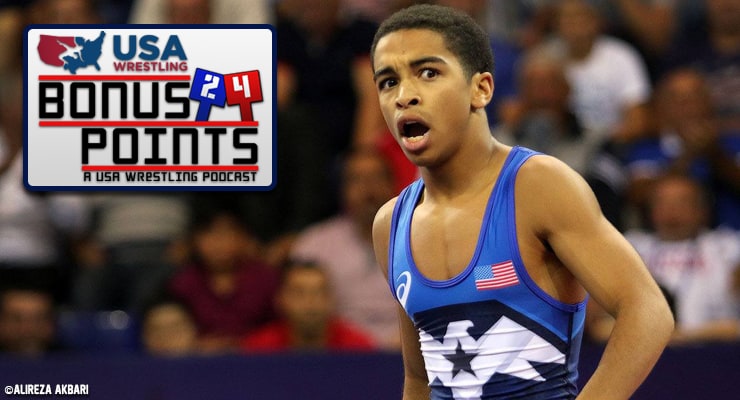 McHenry won men's freestyle gold for the U.S. at the 2016 Cadet World Championships in Tbilisi, Georgia with an electrifying performance at 42 kg/92.5 lbs.

The Virginia native won four matches over the top Cadet wrestlers in the World to win his first World title. Two of McHenry's four wins came by technical fall. He posted a last second victory over Mahir Mammadzada of Azerbaijan in the championship match.

McHenry will be a high school sophomore this year at St. Paul's in Maryland. He was a state champion as a freshman at 106 pounds.

Topics of discussion include his Cadet Worlds performance, wrestling as a lightweight, creating a successful wrestling style and much more.