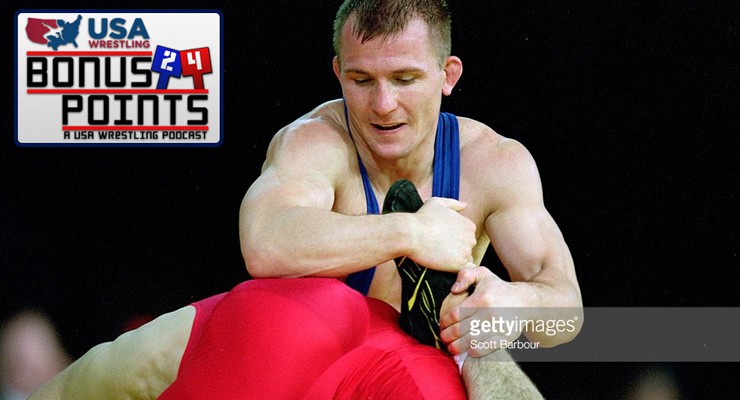 Kolat finished his career among the most decorated wrestlers in U.S. history. Internationally, he won two World medals in men's freestyle and competed at the 2000 Olympic Games in Sydney, Australia.

In college, Kolat was a four-time NCAA All-American and two-time NCAA champion. He finished in second and third place at the NCAA Championships for Penn State during his first two years of college. Kolat then transferred to Lock Haven where he won his two NCAA titles.

In 2017, Kolat will be inducted into the National Wrestling Hall of Fame as a Distinguished Member.

Topics of discussion include Kolat's wrestling career, his journey to grow the Campbell University wrestling program, what drove him to his success, how he combatted failure and much more.