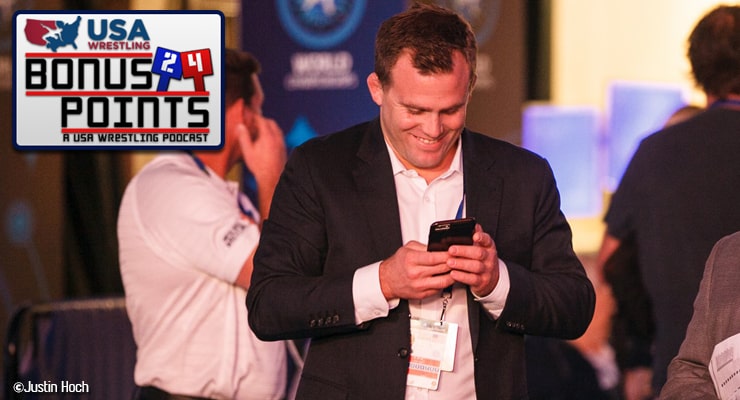 Foley has covered wrestling at all levels for over a decade. His current role with United World Wrestling has him oversee the media operations for wrestling's international governing body.

He was a NCAA All-American at the University of Virginia in 2004 and later coached at Columbia University while earning his M.S. in Magazine Journalism.