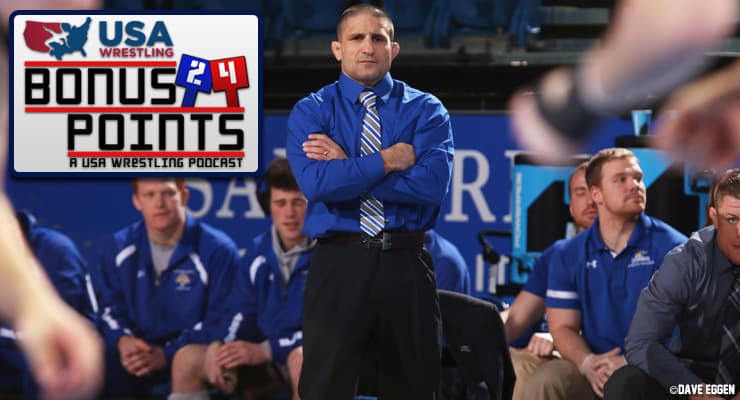 Bono is in his fifth season as head coach for the Jackrabbits and has brought new life to the program. SDSU has seen 12 wrestlers qualify for the NCAA Championships under Bono's leadership. This season, SDSU holds a record of 13-4 (7-1 Big 12) and is ranked in the top-20 nationally.

Topics of discussion include the rise of South Dakota State, the National Duals, preparing for the postseason and much more.