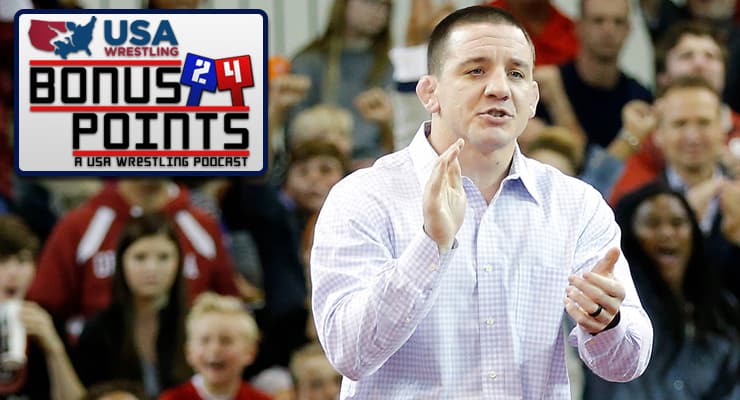 Gavin takes the reigns of the Panther program after serving as an assistant coach at both Virginia and Oklahoma. He is the 11th head coach in the history of the Pittsburgh wrestling program.

He was a two-time All-American for Pittsburgh, winning the NCAA Championships at 174 pounds in 2008 and finishing as NCAA runner-up in 2007.

Topics of discussion include taking over the Pitt program, his vision for the future of Pitt wrestling, what he learned from his international and college careers and much more.