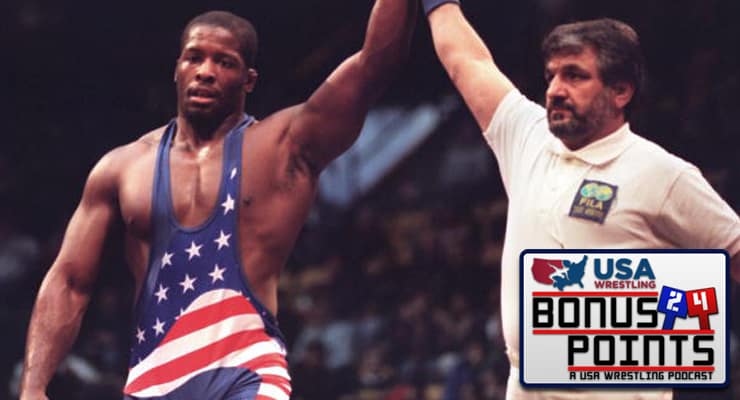 McCoy is entering his 10th season as the head coach at Maryland. During his tenure, Maryland has accumulated four top-20 NCAA finishes, three ACC conference championships and seven individual All-Americans combining for 11 such honors.

His coaching career includes time at Penn State, Lehigh and Stanford before taking over at Maryland. He is a three-time ACC Coach of the Year recipient.

He competed collegiately for Penn State where he was a two-time NCAA champion, three-time All-American and Hodge Trophy winner in 1997.

McCoy was inducted in the National Wrestling Hall of Fame as a Distinguished Member in 2014.