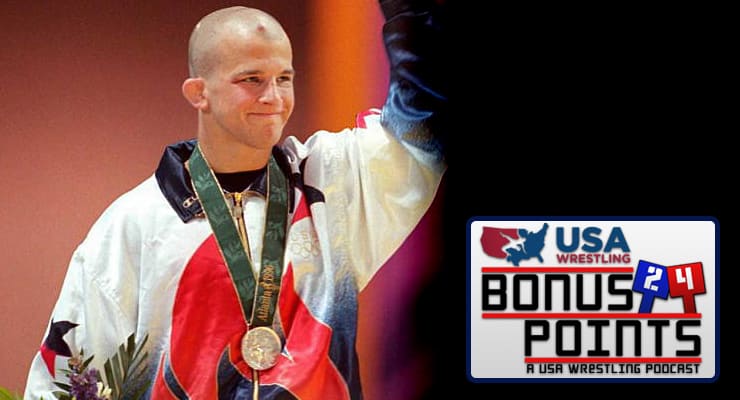 Paulson is among the elite Greco-Roman athletes in U.S. history. He scored silver medals at the 1996 Olympic Games in Atlanta, Georgia, and the 2001 World Championships in Sofia, Bulgaria. He qualified for three additional U.S. World Team's throughout his Senior-level career.

As a Division I wrestler for the University of Minnesota, Paulson earned NCAA All-America status as a senior in 1998 by finishing in seventh place nationally at 118 pounds.

Paulson now coaches alongside fellow Minnesota great Jared Lawrence at the PINnacle Wrestling School in Shoreview, Minnesota. He was a member of the 2008 Olympic coaching staff in Beijing, China. Paulson also coaches with the Minnesota Storm and Minnesota/USA Wrestling staff throughout the year.

Topics of discussion include founding PINnacle, coaching philosophies and practices, his competitive career, the 1996 Olympic Games and much more.