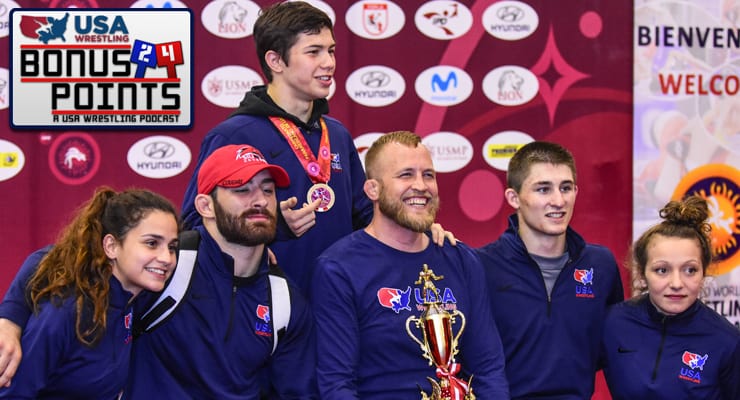 Cook was named head coach of the Gray's Harbor College women's wrestling program in 2016. In the program's inagural season, Cook guided the Lady Chokers to an 18th place finish in the WCWA and its first individual All-American, Kacie Moorehouse.

He continues to be heavily involved with USA Wrestling. Cook was a U.S. coach for the Junior Pan American Championships and Cadet World Championships in 2017. He is widely regarded as one of the top women's wrestling coaches in the nation.

Topics of discussion include building the Gray's Harbor program from the ground up, the upcoming WCWA nationals, the benefits of women's wrestling, and much more.