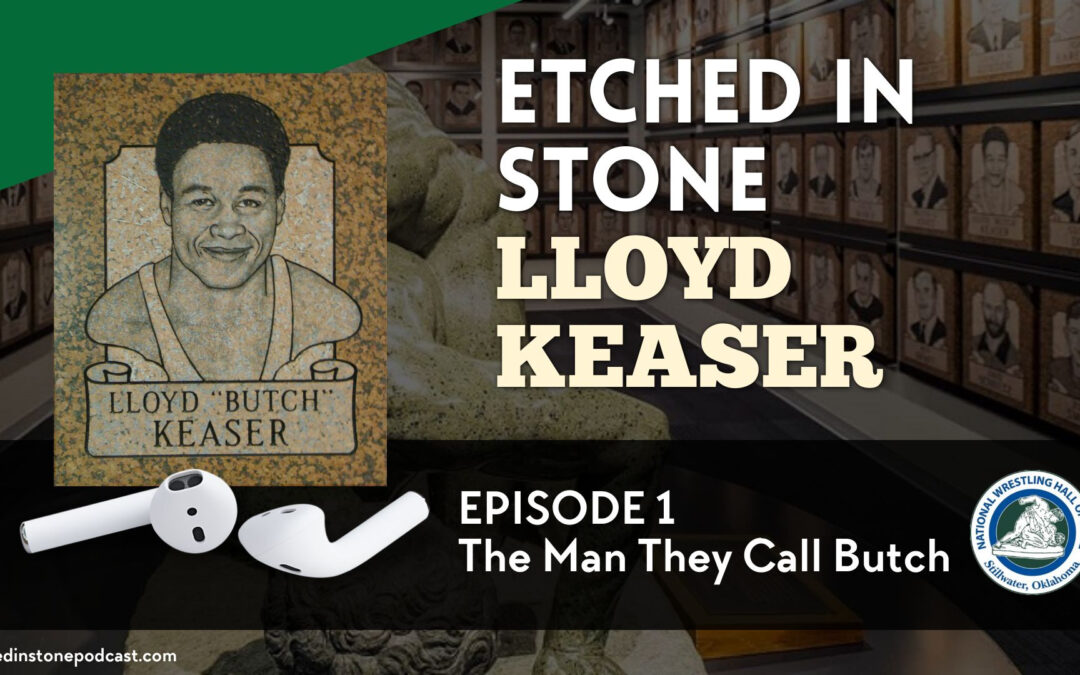 In March of 2021 at the NCAA Division I wrestling championships in St. Louis, five African-American wrestlers – Iowa State's David Carr, Minnesota's Gable Steveson and the Penn State trip of Roman Bravo-Young, Carter Starocci and Aaron Brooks — all won individual championships. It was a high water mark for wrestlers of color, especially African Americans as at the top level of men's college wrestling – Division I – half of the champions were African American, the most in any one single season.