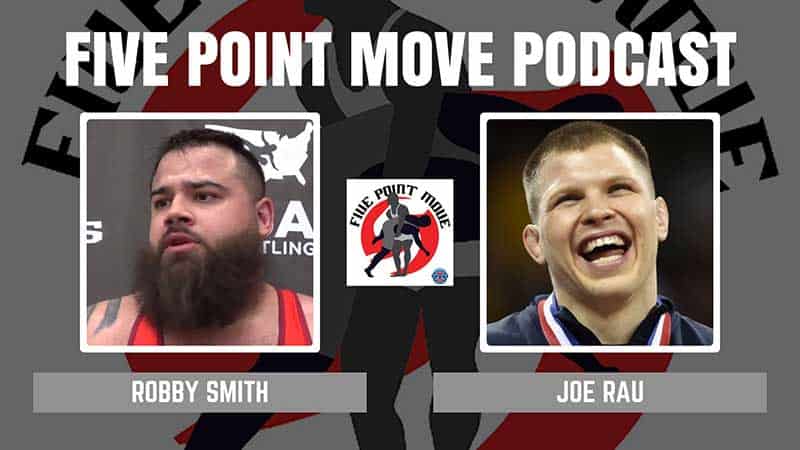 Multi-time World Team member and 2016 Olympian Robby Smith (130 kg, NYAC) is leaving the Olympic Training Center in Colorado Springs — his home for 13 years — to join 2014 World Teamer Joe Rau (87 kg) at the Chicago Regional Training Center on the campus of Northwestern University in Evanston, Illinois. Rau, 27, had previously competed for Minnesota Storm, the famed wrestling club in which he got his start upon graduating from Elmhurst College five years ago..

Get the complete story from FivePointMove.com