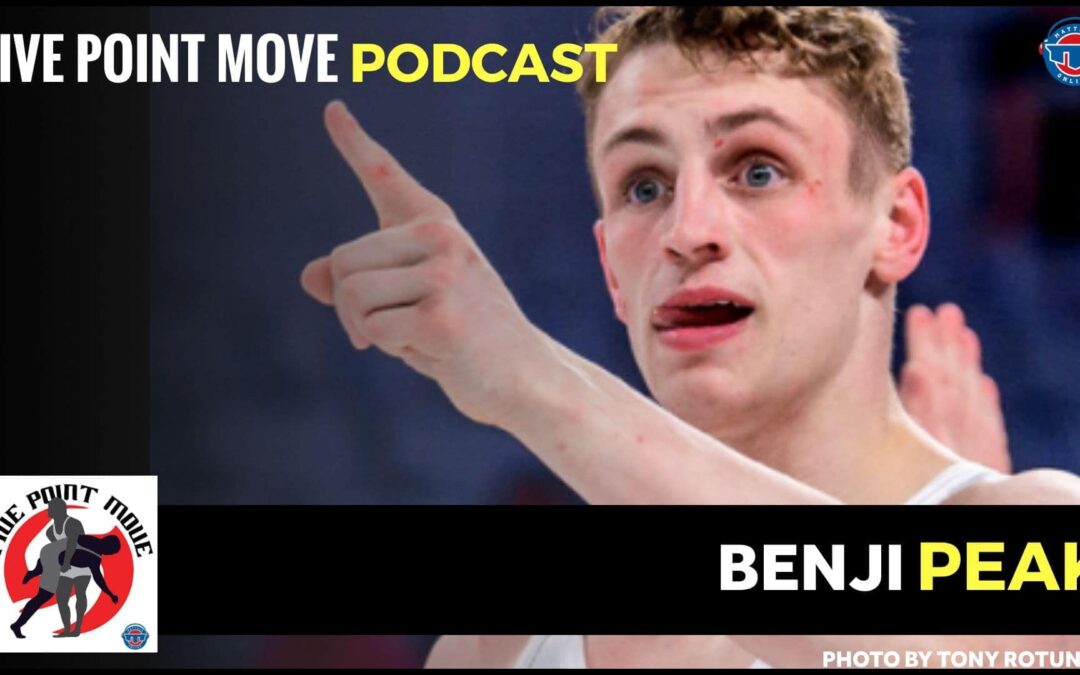 Episode 50 has Hall commenting on the unusual training schedule for the Team USA Olympians. After that, US National Team member “Mr. Fantastic” Benji Peak drops by the program for the very first time. At the Olympic Trials, Peak caught fire and garnered nearly as much “mainstream” wrestling attention as the tournament winners, but he was already well-established prior to April. Now, the Wisconsin native is about to take a big step up as he prepares for his first World Championships in November. Peak colorfully illustrates what his surge towards the top has felt like, and what he is doing to maintain momentum.