GG01: Jordan Holm and Dylan Ness talk about their futures for the Minnesota Storm in Greco-Roman 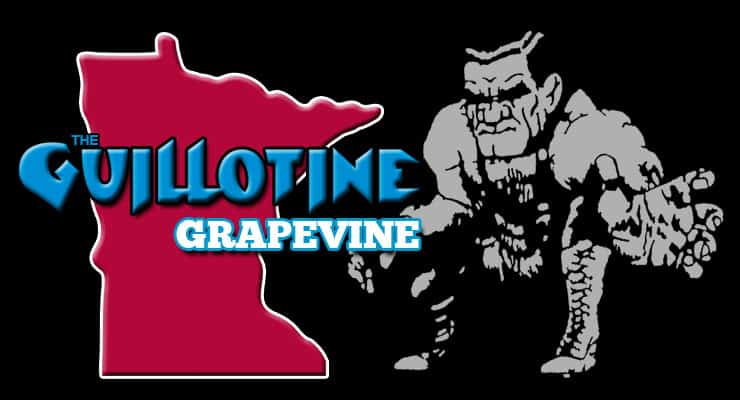 The first official episode of the Guillotine Grapevine takes us to two local campuses in the Twin Cities as we visit Augsburg College to meet with three-time Greco-Roman World Team member Jordan Holm to get a little bit of insight into the Minnesota Training Center and the performances of Storm athletes at the 2015 World Championships in Las Vegas.

Holm breaks down his own performance and identifies what he has to do to put himself in a position to make the Olympic Team in 2016 and win a medal. He also breaks down the performances of Andy Bisek and Bebeto Yewah, both Storm wrestlers who participated in the World Championships.

We then move across the river to the University of Minnesota and talk with four-time All-American Dylan Ness, who will be continuing his career on the senior level in Greco-Roman with the Storm. Ness breaks down what he had to do to separate himself from the comparisons to his older brother Jayson and why he's picking Greco-Roman over freestyle.

Ness also looks back on his career at The U.