GG06: The Clash Brackets are out and a conversation with two-time World teamer Jake Clark 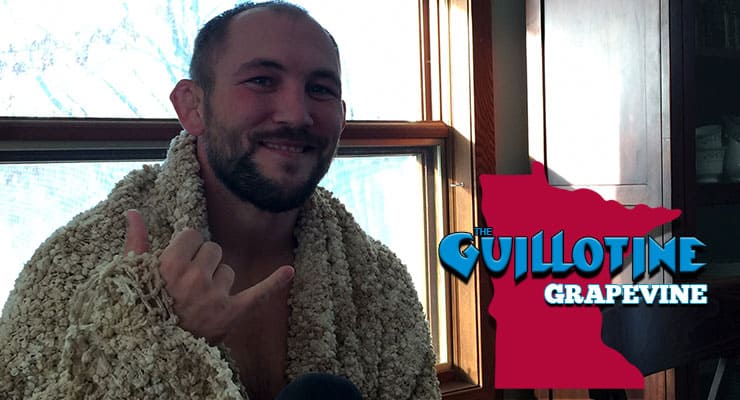 Episode 6 of the Guillotine Grapevine previews The Clash brackets, which were released on December 28. The Clash, the National High School Wrestling Duals, is set for Rochester, Minn., on January 1-2 should be one of the finest high school wrestling events in the nation.

The second part of our show talks with Minnesota's own Jake Clark, a two-time U.S. World Team member in Greco-Roman. Jake is back training with the Minnesota Storm and even in his advanced age, he's found the fountain of youth and it's either from coffee or the warmth of Hawaii.

Jake talks about his past with Greco, the Marine Corps, what it was like leaving the University of Minnesota and how he dealt with the loss of friend and training partner Keitani Graham.