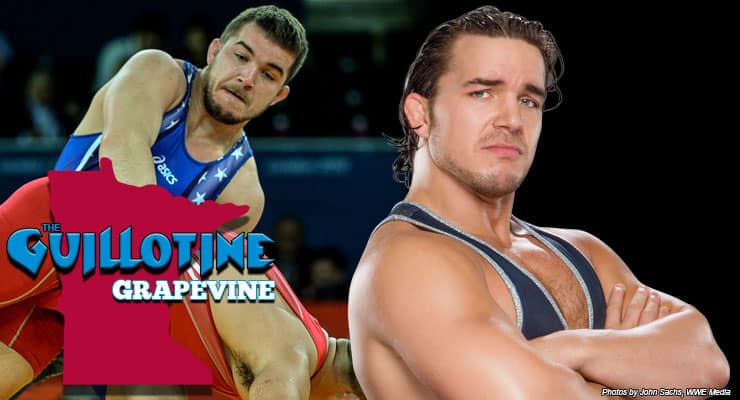 In 2012, Chas Betts represented the United States on the Greco-Roman Olympic Team in London. Four years later, Betts, now known professionally as WWE Superstar Chad Gable, is one of the rising stars in the world of professional wrestling.

The Albertville, Minn., native was a Greco-Roman specialist, foregoing the traditional college wrestling route to train strictly in Greco at Northern Michigan under Ivan Ivanov at the U.S. Olympic Education Center. From there, it was a World Team in 2009, an Olympic Team in 2012 and now a career tag-teaming with another former amateur wrestler, Jason Jordan (known to college fans as Indiana alum Nathan Everhart).

With his close friend and teammate Andy Bisek representing the Minnesota Storm in Rio for the 2016 Games, Gable breaks down what made Bisek rise from obscurity to be one of the best in the World and breaks down some of his own memories from London four years ago.