GG24: Mack Reiter and Jayson Ness look back at the 2007 National Championship team 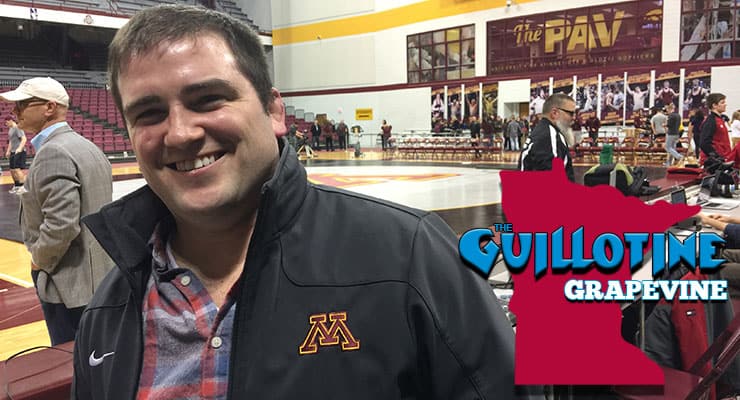 Episode 24 of The Guillotine Grapevine talks with Gopher alums Mack Reiter and Jayson Ness as they look back on the 2007 Minnesota wrestling team that captured the NCAA Division I Championship.

It was bittersweet for Reiter, who failed to place that season. Ness finished fifth as a freshman. Both outlined what made that team of various personalities a cohesive unit. Wrestlers from all over the country populated the lineup with one goal in mind.

We'll then wrap up with some recent high school milestones!