GG27: Pat Smith and studying abroad in school and wrestling in Sweden 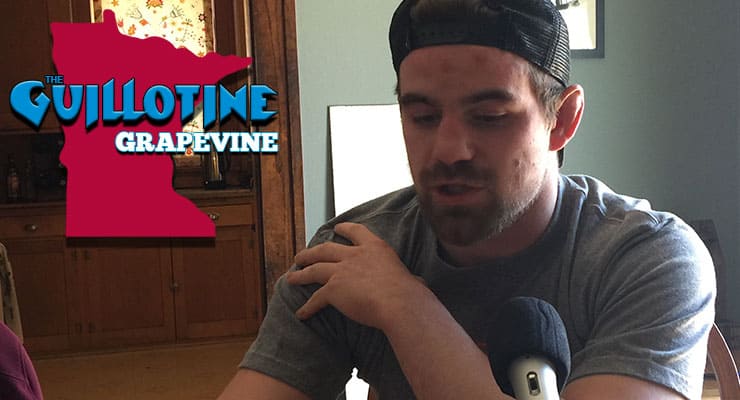 Minnesota Storm Greco-Roman athlete Pat Smith is back in the U.S. after three months studying abroad in Sweden. The U.S. Open champion is gearing up for the U.S. World Team Trials and looking to make his first World Team.

But since winning the U.S. Open back in December, Smith decided to study in Sweden while working on his Master's degree at the University of Minnesota's Carlson School of Management.

On Episode 27, Smith opens up his doors to talk about the trip to Sweden, the prep for Vegas, the pain of 2016 and of course, the monumental trip to Uzbekistan for the 2014 World Championships.

He'll also break out the relationship between him and two-time World medalist Andy Bisek.