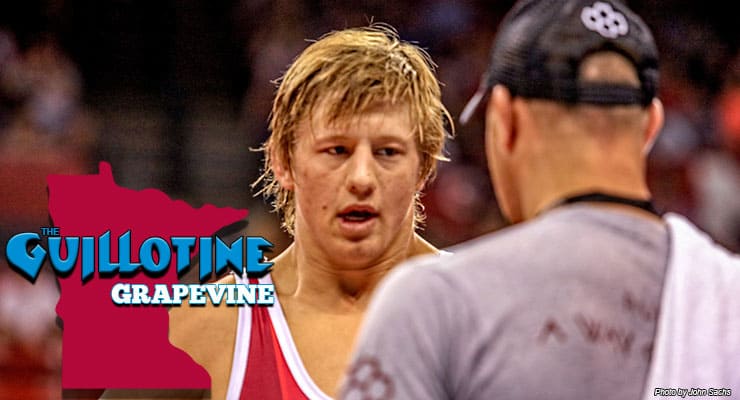 Zillmer has sprouted up since his days in Fargo winning national titles at 84 pounds. Zillmer most recently checked in at the 97kg weight class — 213 pounds!

We'll see what he's got to say about fishing in Crosby and winters in Fargo.