GG30: LeSueur native Bill May is a driving force behind international wrestling coverage 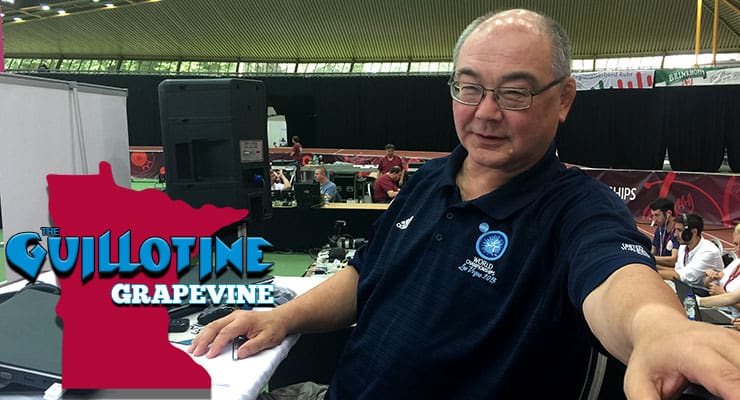 One of the most dedicated forces to promoting wrestling globally is from Minnesota. No, he doesn't live there now, but LeSueur native Bill May has been steadily churning out news, notes and rankings for nearly four decades.

May, who wrestled at St. Thomas and for the Minnesota Wrestling Club, left the U.S. decades ago and has been one of the most knowledgable wrestling journalists in the world. His career has taken him to numerous Olympic Games and World Championships and on Episode 30 of The Guillotine Grapevine, May will explain his journey from Minnesota to Japan to his home now in the Czech Republic.