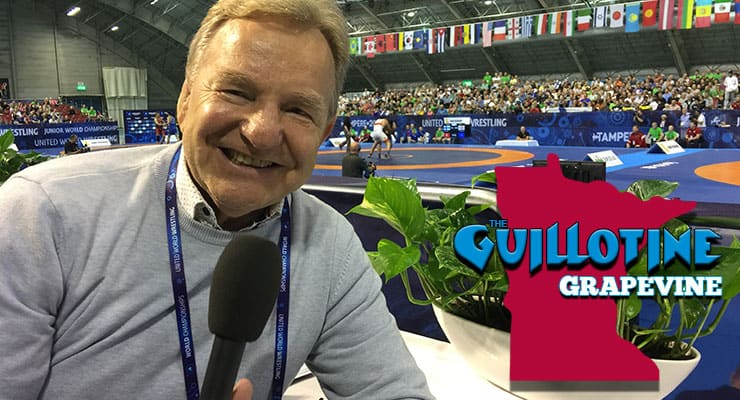 In the 1970s, Minnesota was the center of Greco-Roman wrestling in the United States. With the Minnesota Wrestling Club continually developing talent with the aid of international coaches, athletes and training partners, the club that become the Minnesota Storm always had an international flare.

While in Tampere, Finland at the 2017 Junior World Wrestling Championships, Jason Bryant talked with 1979 World champion and 1980 Olympic silver medalist Andrzej Supron about his trips to the United States and what it was like for him to come to the U.S. in a time where the foundations of Greco-Roman in the country were being founded.

Supron won seven World and Olympic medals from 1974-1983. His chance of winning a second Olympic medal were dashed in 1984 as the Communist Block boycotted the 1984 Games in retaliation for the U.S.-led boycott of the 1980 Olympics in Moscow.