ICE11: World traveler and Division III Hall of Famer LeRoy Gardner on his new gig at the University of the Ozarks 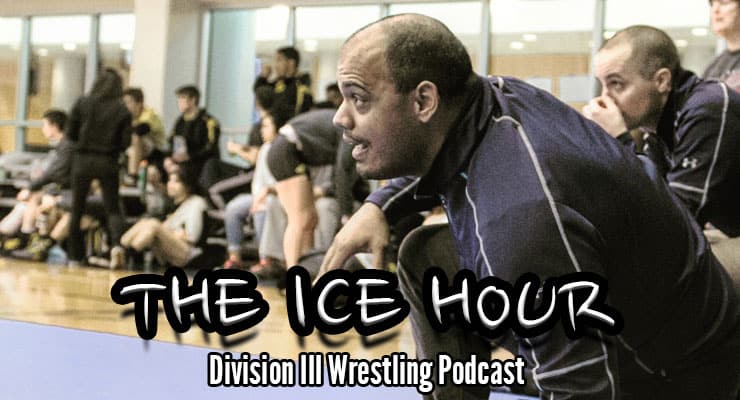 On Episode 11 of The Ice Hour, a Division III wrestling podcast, we'll catch up with the new head wrestling coach at the University of the Ozarks, LeRoy Gardner.

A three-time All-American at Wartburg and a 2003 NCAA Division III champion at heavyweight, Gardner previously coached at the U.S. Naval Academy Prep School in Rhode Island and the club program at the University of Houston-Downtown.

Garnder's backstory involves discovering wrestling late, never placing at the Minnesota state tournament, making a Junior World team in Greco-Roman, a tour of duty in Afghanistan and marrying an accomplished judoka from Uzbekistan.

It's a great background story, for sure.