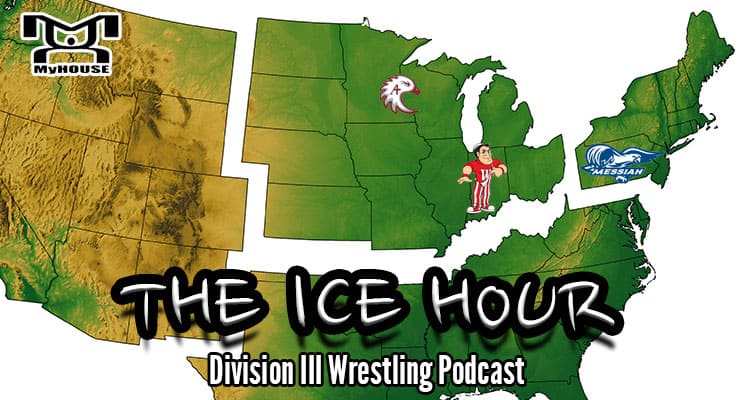 One topic that's got Division III wrestling coaches in a tizzy is the 2016-17 realignment situation. Well, realignment is a term used loosely as there was only minimal changes in the six-region qualification system with a big point of contention centering around the West Region, with only 11 active teams.