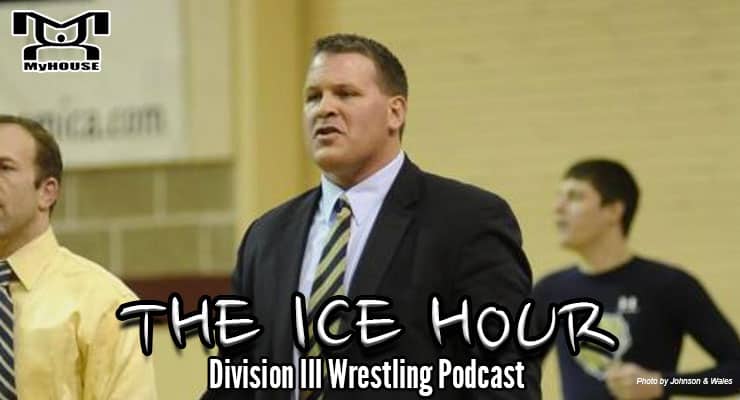 In 1997, Lonnie Morris started a wrestling program just a few miles from where he wrestled collegiately. With a 23-1 record in duals this season, Johnson & Wales has gone from nothing to the nation's third-ranked Division III wrestling program, all under the watchful eye of Coach Morris.

On Episode 19 of The Ice Hour, Morris talks about the foundation of the program from its start, to now the schools' 20th year with wrestling and 300 dual meet wins. It's not just a cooking school, right?