ICE21: TCNJ head coach Joe Galante on the legacy of the program and its former coach 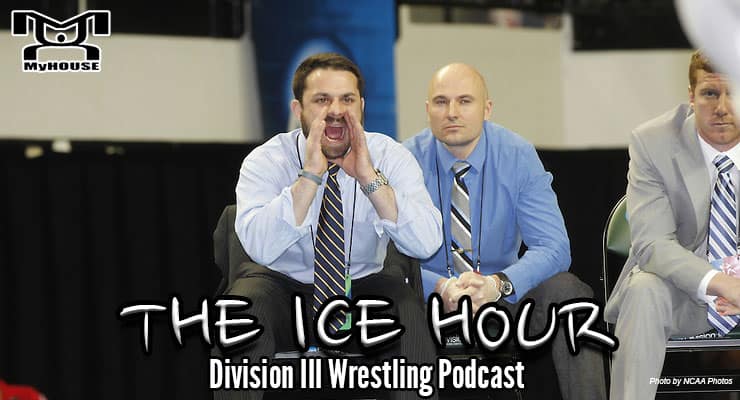 TCNJ head coach Joe Galante is next up on The Ice Hour where he gets to talk about the impact of this program's namesake, Dave Icenhower.

Episode 21 visits with Galante to talk about his journey from Ocean City, New Jersey, to Rider and then to TCNJ where he finished his competitive career as a two-time Division III All-American and a 2007 Division III finalist.

TCNJ's wrestling tradition goes back over four decades as the Lions have produced at least one All-American every year since 1971. The program also clipped the 700-win plateau earlier this wrestling season.

It's pork roll, jug handles and Jersey tornado chatter on the latest episode of The Ice Hour.