ICE26: Manchester coach Kevin Lake building and happy to be back at his alma mater 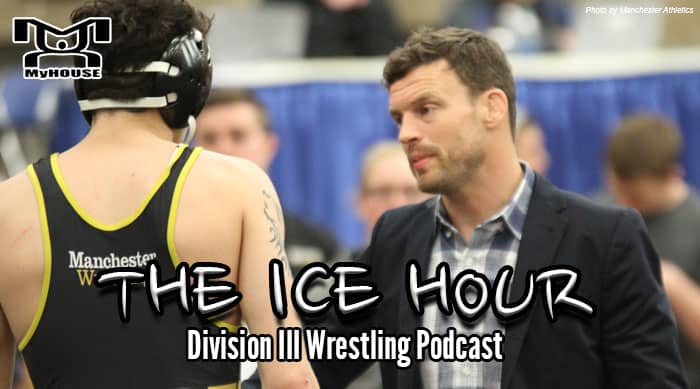 Kevin Lake's decision to attend Manchester as a student-athlete hinged on two things — his sister and his father. While Lake considered himself an average wrestler, the legacy of his football-playing father and athletic prowess of his twin sister led Lake to wrestle at the Indiana school.

On Episode 26 of The Ice Hour, Lake, now the head wrestling coach at his alma mater, explains his journey coaching all around the country at the Division I, Division III and private sector led him back to the only job he'd leave Los Angeles for.

Hear about the goals Lake has for his Manchester Spartans wrestling program and how he is enjoying the life again as a Division III wrestling coach.