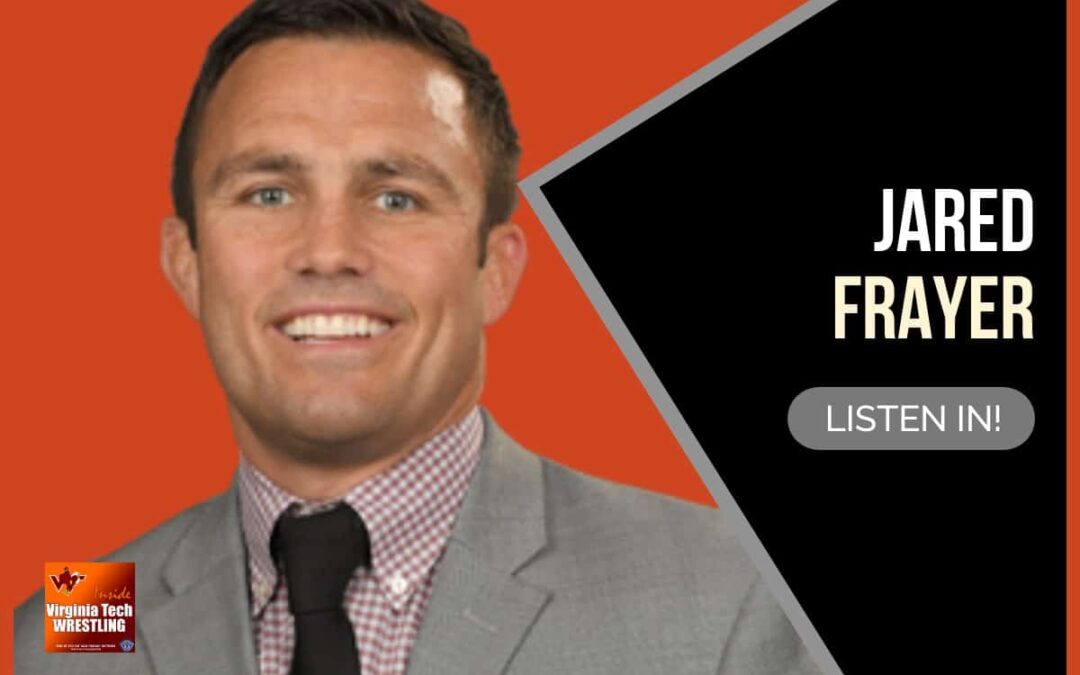 Jared Frayer recaps his first full season in Blacksburg and what he's been able to do as a coach under coach Tony Robie and the rest of the coaching staff.

We'll revisit the recruiting process and how that works now for Frayer and then we'll get into discussion about what to expect from athletes representing the Southeast Regional Training Center this upcoming weekend in Las Vegas at the U.S. Open.
SUBSCRIBE TO THE SHOW
Apple Podcasts | Stitcher | Spreaker | iHeartRadio | Spotify | Google Play Music | iOS App | Android App | RSS