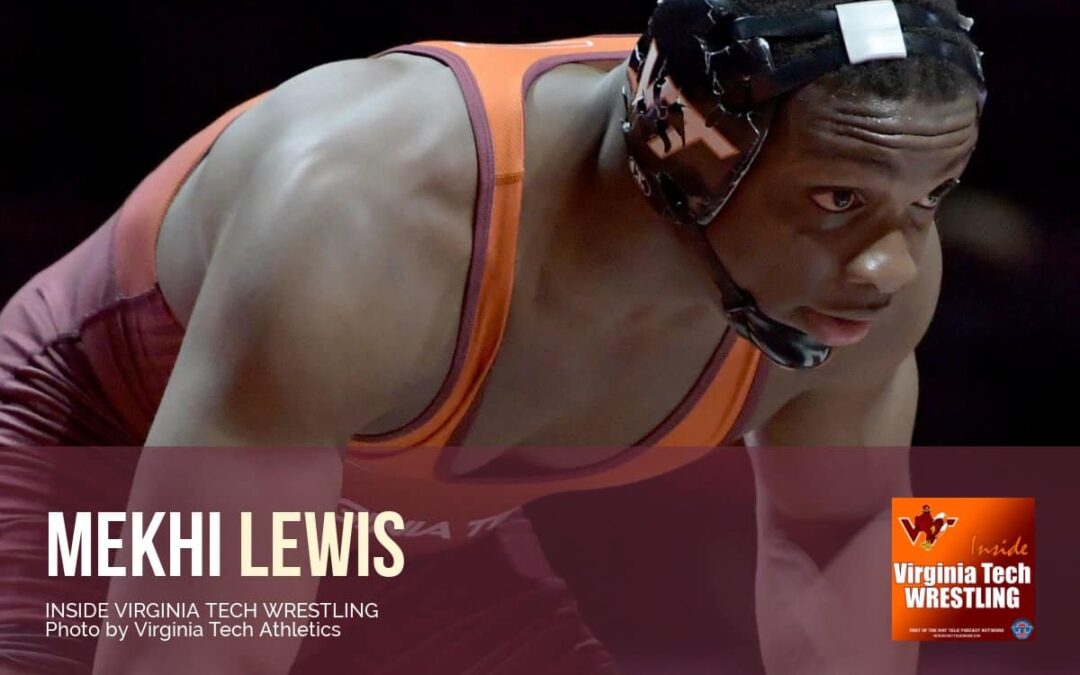 From Bound Brook, New Jersey to Blacksburg, Mekhi Lewis is now set to head across the Atlantic to Slovakia for the Junior World Championships. On Episode 67 of Inside Virginia Tech Wrestling, we meet Lewis to talk about growing up in New Jersey, what he liked about his visits that made him choose Virginia Tech, working out with David McFadden and the other Hokie wrestlers and what sparked an interest in wanting to compete for Team USA.

After going 28-2 during his redshirt season, there's high hopes for Lewis this coming season, but there's also high hopes for his development in freestyle wrestling. He'll talk about his improvement from Las Vegas to Rochester and what helped him win the spot.

He'll also talk about his first experience at the Olympic Training Center and how he's been readied by his work within the Southeast Regional Training Center.