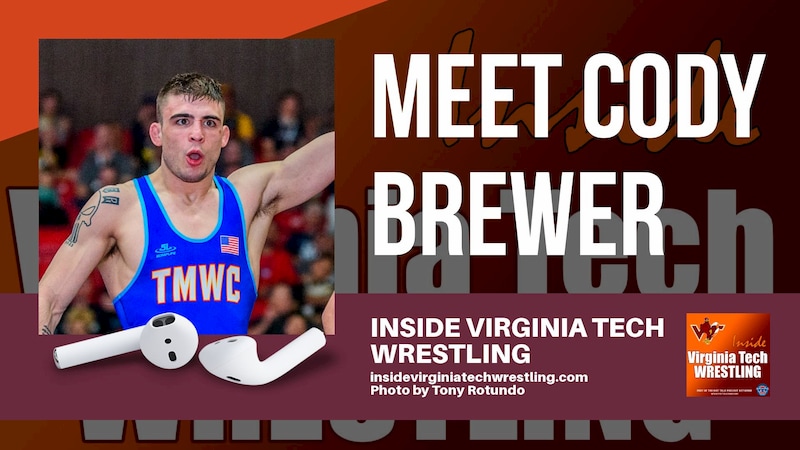 Episode 85 of Inside Virginia Tech Wrestling visits with new assistant coach and 2019 U.S. Open champion Cody Brewer. The four-time All-American from Oklahoma and 2015 NCAA Division I champion talks about growing up in Kansas City, his choice to go to Oklahoma and what competition was like in college.

Brewer will also share about his time at Northwestern before coming to Blacksburg and what he knew about the program prior. We'll also get some insight into Brewer's future plans on the mat.