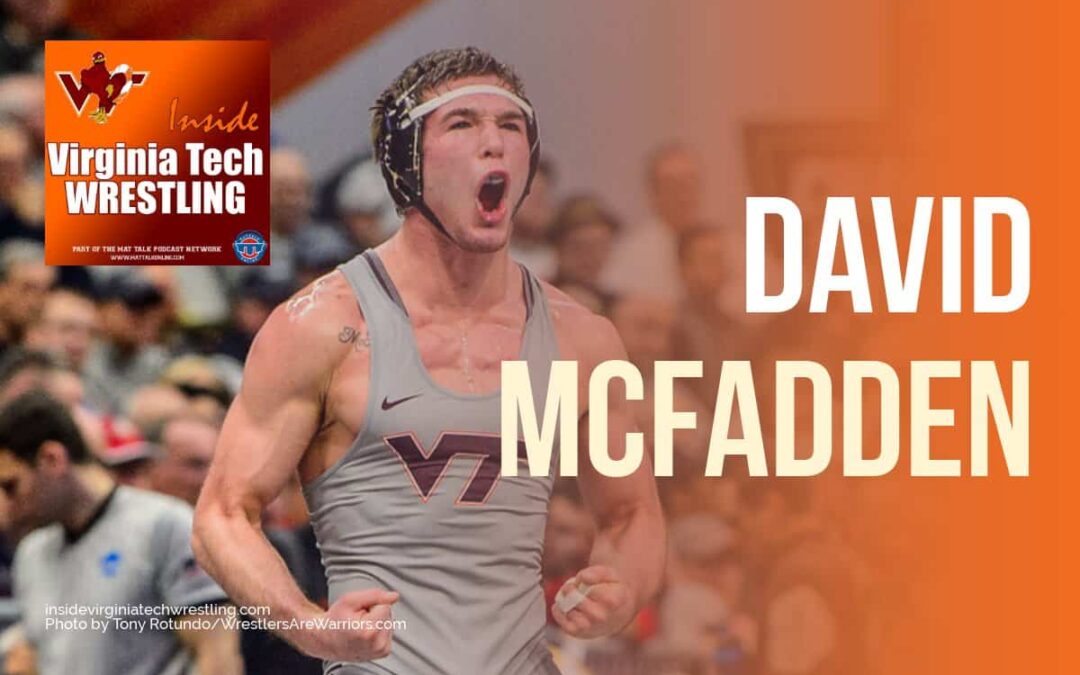 It's been three years since David McFadden's last appearance on Inside Virginia Tech Wrestling and in that episode, he wasn't even enrolled in school yet. Episode 68 talks with the two-time NCAA Division I All-American and U23 World Team member about his summer, what it was like coming to Blacksburg, fishing with Tony Robie, cooking his own food and how much he loves living down south.

It's a discussion that could have gone on for days, but one Hokie fans will enjoy regardless.