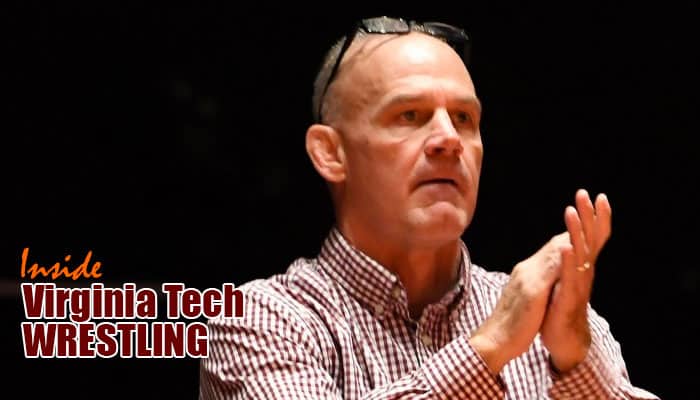 The final two “regular season” home duals are set for Virginia Tech wrestling. The Hokies will wrestle for the ACC regular season championship on Saturday, February 11 at 7 p.m. at Cassell Coliseum against eighth-ranked NC State.

Coach Kevin Dresser's squad will then circle back and face No. 16 South Dakota State on Sunday, February 12 at 12:30 p.m. Afterwards, they'll await their opponent as the Hokies are set to host an NWCA National Duals Series match against a Big Ten opponent.

Coach Dresser believes his opponent will be either Nebraska or Ohio State, but that's also contingent on how the matches go this weekend as Nebraska wrestles both Iowa and Ohio State.