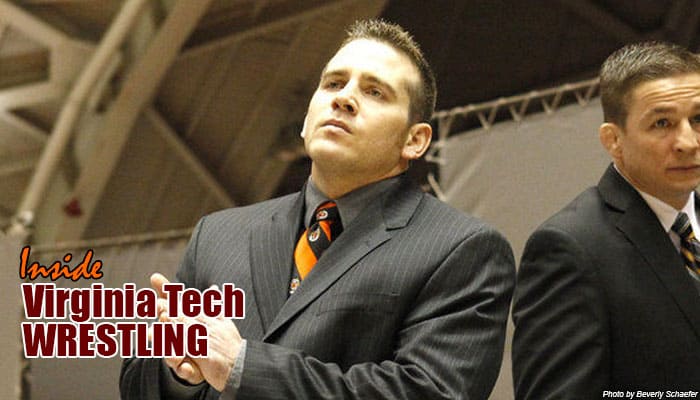 The first practice has come and gone and coach Kevin Dresser is looking forward to kicking off the season. We'll talk with coach Dresser about the first week and he'll even answer a few listener questions.

Episode 21 features Virginia Tech alum and current Princeton assistant wrestling coach Sean Gray. A two-time All-American for the Hokies, Gray recently was inducted into the Virginia Tech Sports Hall of Fame. We'll recap why Gray chose Virginia Tech under then-coach Keith Mourlam and how his time in Blacksburg helped shape him into the coach he is today.

Gray breaks down the highs and lows of his career, including wrestling in the All-Star Classic, Virginia Tech's move into the Eastern Wrestling League from the CAA and how he battled back for his first All-American honor and the disappointment he has drawn inspiration from after his 2002 tournament.

Gray's always a fun guy to talk with and he's never short on an explanation.