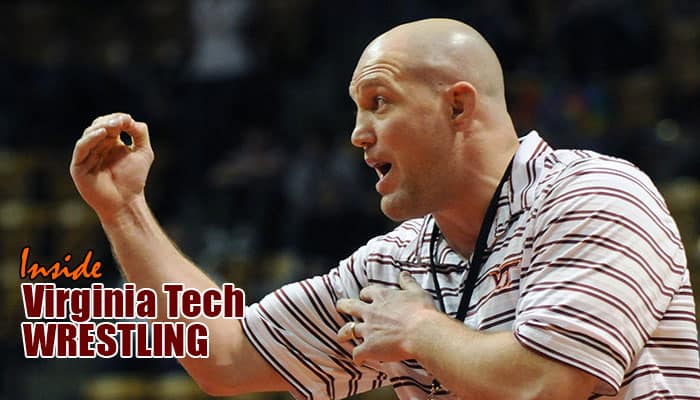 With Kevin Dresser now at Iowa State, Tony Robie has been labeled as Virginia Tech's interim head wrestling coach. As the Hokies closed out the season ranked fourth in the nation, Robie now has to lead the Hokies into the postseason and that begins with this weekend's ACC tournament in Raleigh.

We'll chat with Robie about his role, the level of responsibilities and what's changed and then we'll go weight-by-weight to expand on what the postseason chances are for the Hokie wrestling squad.