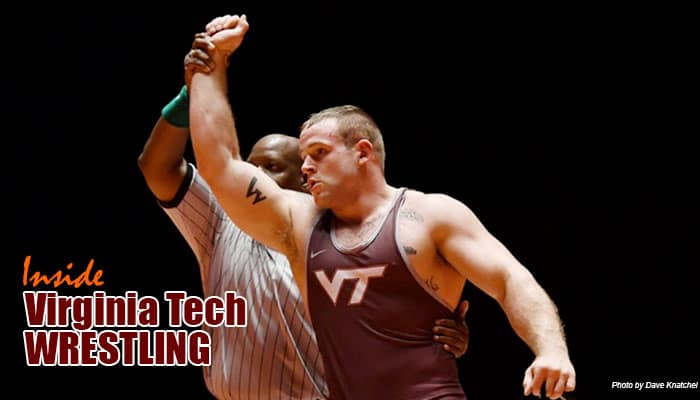 Ty Walz ended his career as a three-time Division I All-American for the Hokie wrestling program, just the third in the school's history. Walz will now move into a coaching role as the volunteer assistant coach as well as continue wrestling with hopes of making World and Olympic teams in the future representing the Southeast Regional Training Center.

Today, we'll talk to Walz about his cut down to 97kg (213 pounds), why he's choosing to go the same weight as World and Olympic champion Kyle Snyder, his technologically-advanced computer that trumps all of the other coaches and what he's looking forward to when he's finally done with that one last class.